Without placing a topmost priority on profit making but on the holistic mandate of the formation of lives, “Lumen Christi International High School”, Uromi, Edo State, was founded on the 5thOctober 1986, by  His Grace, Most Rev. Dr. P. E. Ekpu, the then Archbishop of Benin City. Some of her achievements over the years are summarized thus:

All told and to the glory of God, Lumen Christi International High School, Uromi-Edo State has produced eminent personalities who have excellently distinguished themselves in reputable organizations, professions, and higher institutions across the globe.

Lumen Christi International High School is a Catholic Boarding School for boys only. It is owned and run by the Catholic Diocese of Uromi in Esan North East Local Government Area of Edo State.

For more details, please contact the college on phone|via email. 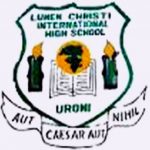 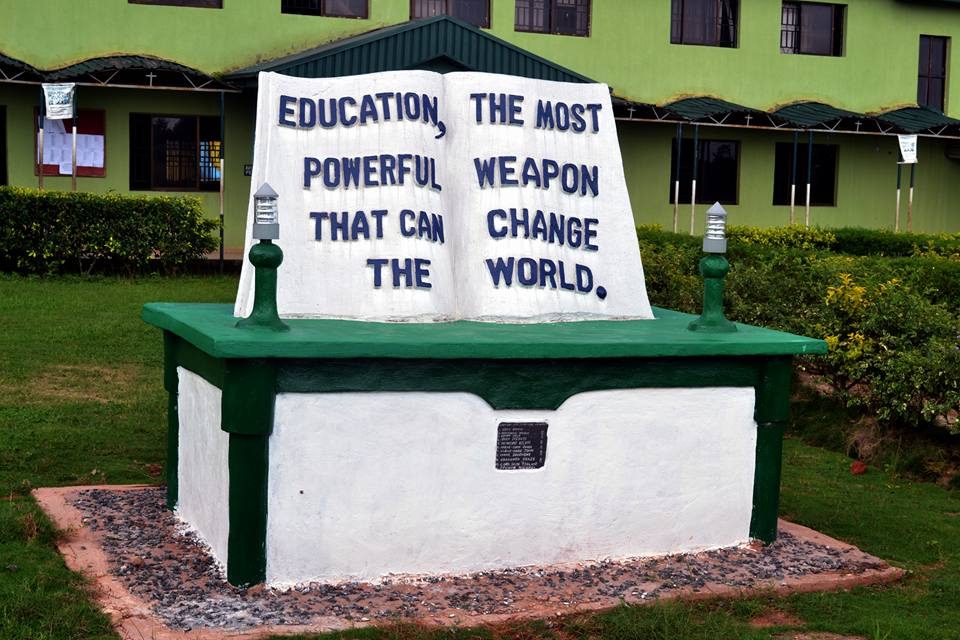 ISSUES AND CHALLENGES IN THE USE OF INFORMATION COMMUNICATION TECHNOLOGY (ICTs) IN EDUCATION. Read more…